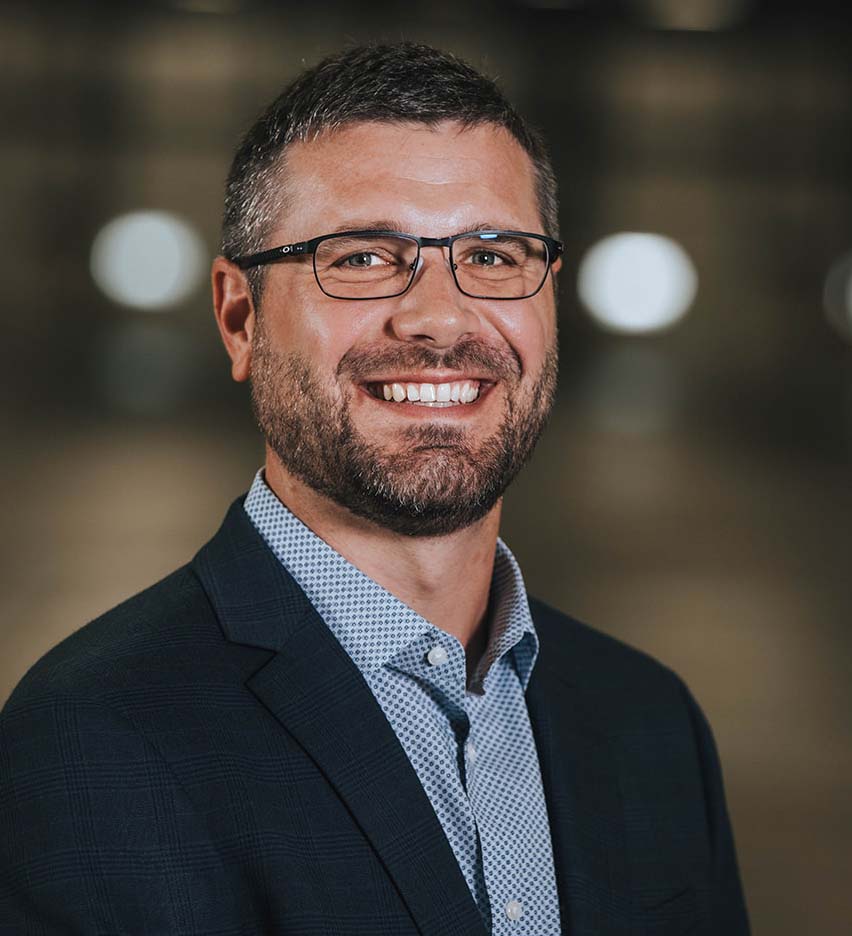 From day one, Mr. Witges began developing a rapport with Industrial Real Estate Brokers from across the country.  It is this relationship with a strong network of brokers that has catapulted Agracel’s success. Ryan has also spent a great deal of time building that same allegiance and trust with our portfolio of clients, many with whom we have completed multiple projects.

Ryan’s rapport with Team Agracel led to his appointment as Chief Operating Officer and President.  He oversees all Development and Marketing operations for Agracel including the company’s satellite offices in South Carolina, Alabama, Ohio, and Tennessee.

Ryan received his Bachelor of Science in Business Management from Indiana State University.  His professional affiliations include NAIOP and the Society of Industrial and Office Realtors (SIOR).