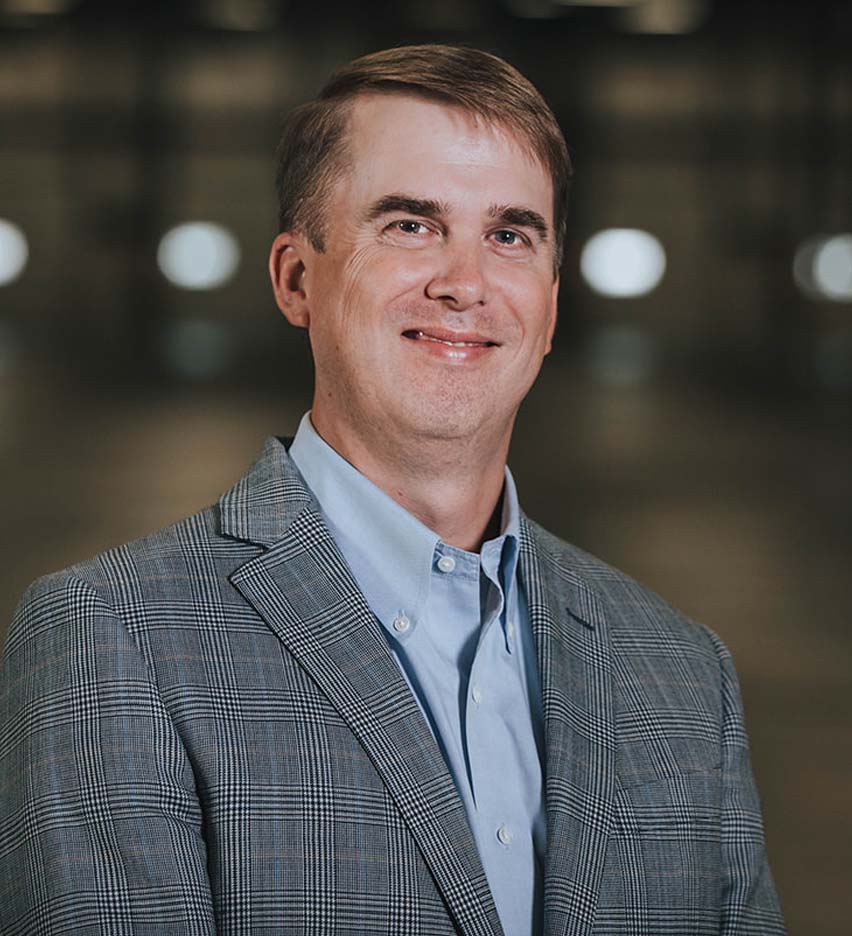 Richard serves as the Vice President of Development for the Southeast Region. His focus is providing both development and acquisition solutions on the industrial real estate front for both companies and communities.

He is committed to being collaborative and adaptive with market demands while simultaneously being a fiduciary to the clients’ and partners’ needs. Richard cultivated his strong business acumen throughout his more than 20 years of experience in both local and regional economic development, investor relations, real estate development and public policy.

University of Oklahoma, Graduate of the Economic Development Institute