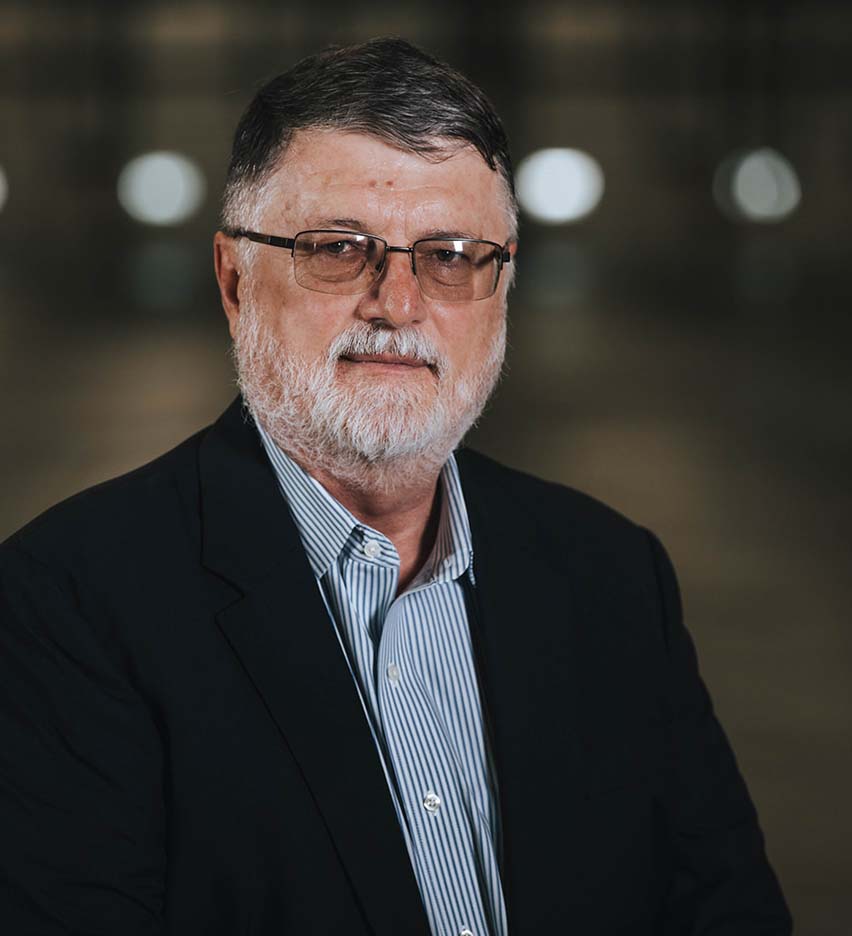 Founder and Chairman of the Board

Jack is the founder and Chairman of the Board of Agracel, Inc.  He humbly began Agracel in 1986 as a farmland investment company.  In 1993, Jack took a gigantic leap of faith with his first industrial development project and has never looked back.

Schultz’s book, Boomtown USA: The 7 ½ keys to Big Success in Small Towns, was published in early 2004.  The Boomtown USA project took more than 3 years of intense research beginning with 15,800 small towns across the country.  The list was narrowed to an outstanding group of 397 towns, that Jack affectionately named AGURBS.

Jack’s research has been featured in USA Today, Forbes, BusinessWeek, and Economic Development America among numerous other publications.  Jack has been a guest on many radio and television programs including Bloomberg Television.

He is a nationally recognized leader in Economic Development.  For years following the publishing of his book, Jack traveled the country speaking at over 300 events in 44 states.

In 2005, Jack was named Ernst & Young’s Illinois Entrepreneur of the Year.  In 2006, he received the Beta Gamma Sigma Medallion for Entrepreneurship.