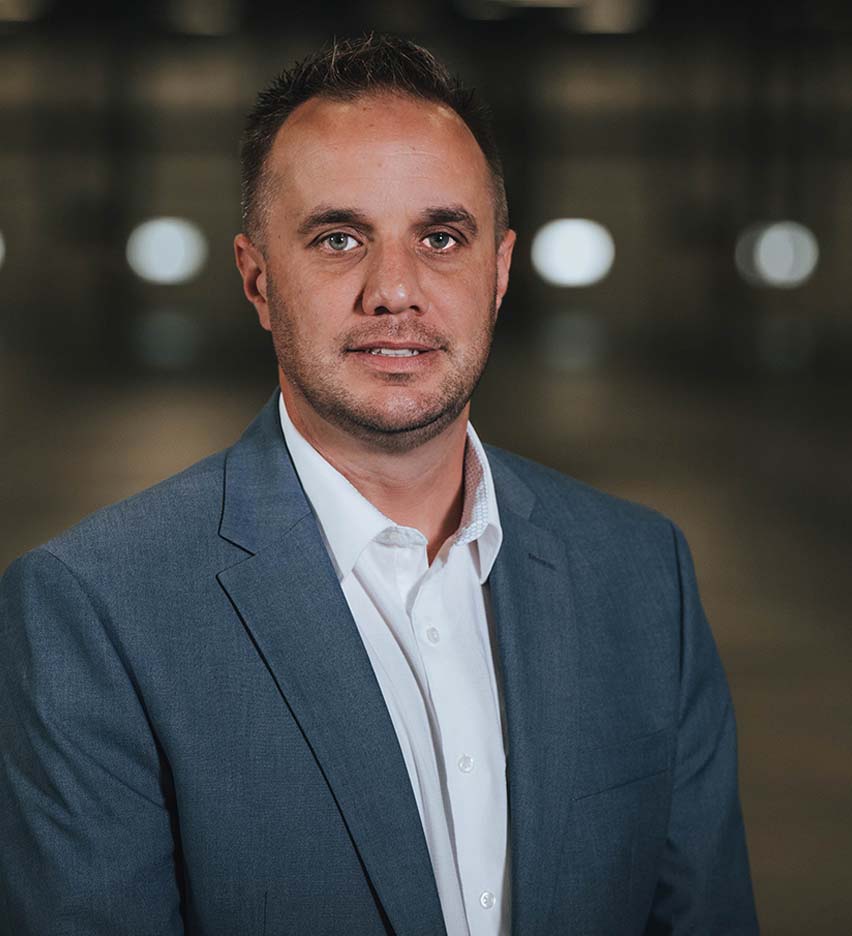 Jason Kester is responsible for all Agracel development activity in Ohio, Indiana, Pennsylvania, and West Virginia.

Prior to joining Agracel, Jason served as a Prosecuting Attorney in Columbus, OH and he is currently a Judge Advocate in the Ohio Army National Guard.  Jason was the Executive Director for the Southern Ohio Port Authority and served as a Project Manager for JobsOhio. He has used his expertise in site readiness and incentive negotiation to help multiple communities and clients prosper.

Jason received his undergraduate degree from Shawnee State University, a master’s degree in Political Science from Miami University, and his Juris Doctorate from Capital University Law School with an Environmental Law certification. He is a graduate of the Oklahoma University  Economic Development Institute and an Economic Development Finance Professional.  Jason is a member of NAIOP, the Society of Industrial and Office Realtors (SIOR), and numerous state & regional economic development associations.

In addition, Jason is a volunteer firefighter, youth sports coach, and an Afghanistan Veteran who worked on Rule of Law and Community Development while serving overseas.