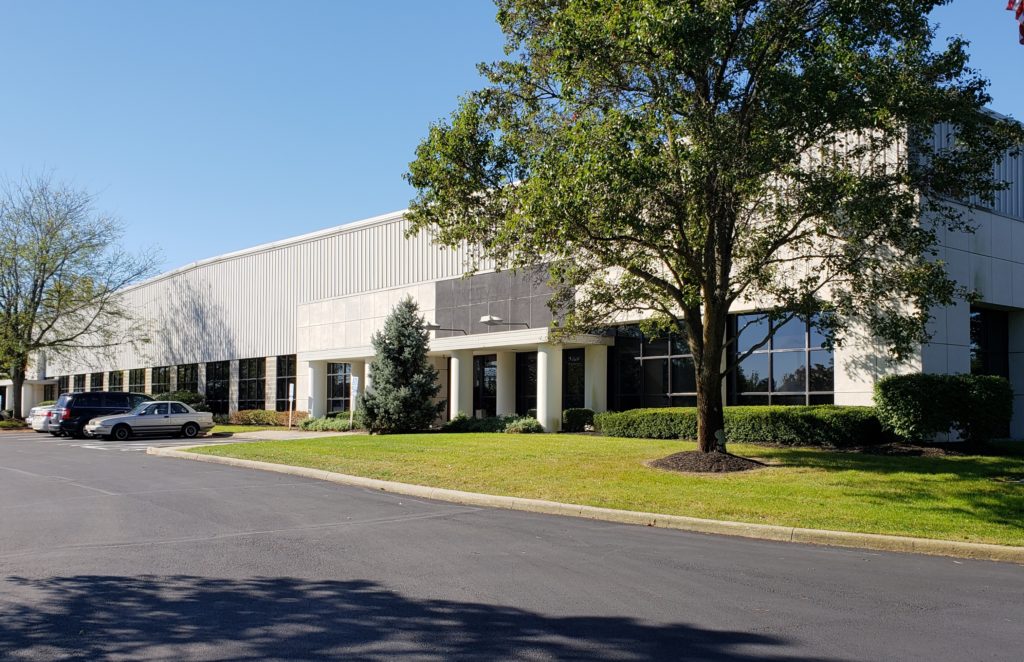 An Illinois investor has returned to Columbus with its first property buy in a few years.
Effingham, Illinois-based Agracel Inc. has returned to the Columbus market, acquiring the 65,000-square-foot 6161 Shamrock Ct. building in Dublin.
Blackstar Equities LLC sold the property, which was built in 1994, according to the Franklin County Auditor’s website.
Jason Kester, Ohio Valley regional development director for Agracel, said the building sold for $5 million on a 20-year term – $4.5 million, plus $500,000 allowance for tenant improvements such as HVAC and energy efficiency – in an off-market transaction.
“Columbus is the hottest industrial market in Ohio so we’ve been looking for the right opportunity to re-enter the market,” Kester said. “(It) allowed us to partner with an advanced manufacturer in a great location near the 33-270 interchange.”
LSP Technologies Inc. leases the property. That company manufactures and sells equipment for laser process that strengthens metal parts. The Battelle spinoff had moved there in 2019 on the heels of a deal with French aircraft manufacturer Airbus AE.
Agracel had been a Columbus real estate player until 2018, when it sold its last local property, offloading 759 Pittsburgh Dr., a 157,000-square-foot Delaware property, to Gladstone Commercial Corp. for $8.3 million.
But it established a local office in Grove City in 2018 to strengthen its Ohio presence and has been involved mostly in deals in northwest and southeast Ohio this year, Kester said.
Agracel’s holdings are concentrated in Illinois but it has properties across the eastern United States. It typically invests in mid-size industrial properties and land in suburban markets. In all, it has developed 20 million square feet of space across 20 states with investments over $900 million.
The company worked with Jeremiah Gracia and the Dublin economic development team for details on the building. Jonathan Schuen, Joel Yakovac, Shane Woloshan and Michael Linder at Colliers International marketed the property on behalf of the seller.