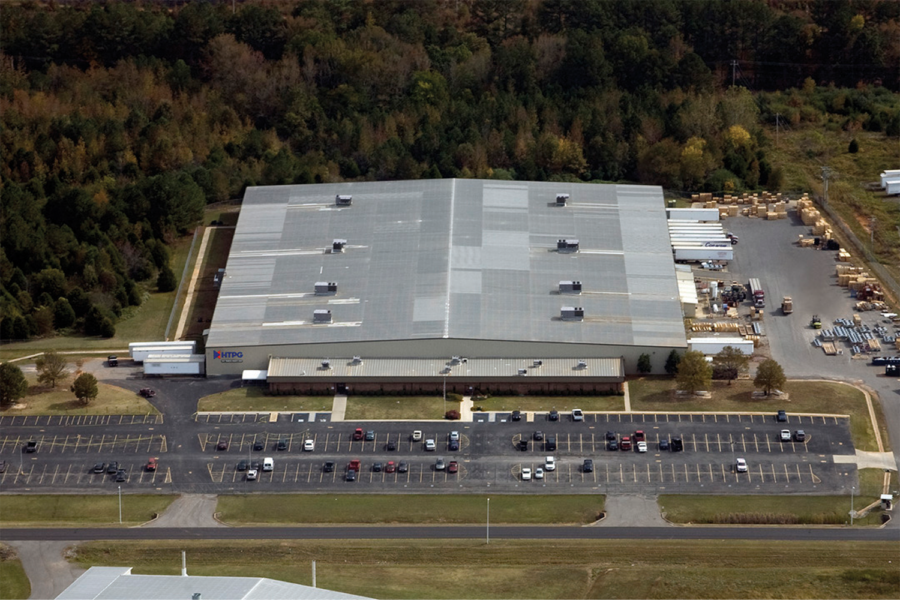 Agracel acquired the 199,500 SF Heat Transfer Product Group (HTPG) facility in Scottsboro, Alabama. HTPG is leasing the facility back from Agracel on a long term basis. The company, owned by Monomoy Capital Partners, announced plans to expand the Alabama location and consolidate their other production facilities and headquarters. HTPG chose to relocate their corporate headquarters from Yuma, Arizona, to Scottsboro.

Agracel was made aware of HTPG’S plans because of our existing relationship with the company. HTPG also leases Agracel’s Scottsboro Industrial Center as an off-site warehouse. When evaluating what financially made the most sense for the company, HTPG called upon Agracel to purchase the facility, thus allowing the company to infuse the operation with the capital needed for the expansion of machinery, equipment, tooling and building expansion.