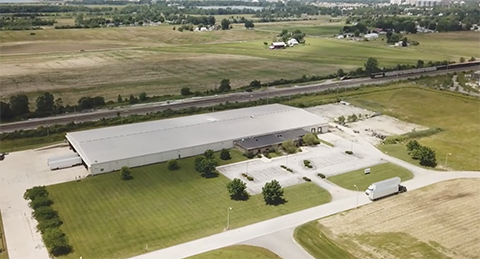 #761 – Making Sense of the National Debt

The Federal Reserve Bank of St. Louis has an Economic Education section on their website designed to provide lessons for teachers to educate their students on economic issues. The November topic is “Making Sense of the National Debt”. We thought that was a topic on which we could all use a refresher.

Making Sense of the National Debt
Scott A. Wolla, PH.D. and Kaitlyn Frerking

In 2018 the federal deficit was $779 billion, which means that the U.S. federal government spent $779 billion more than it collected.

For a variety of reasons, governments may borrow rather than fund spending with current taxes. Deficit spending can be used to invest in infrastructure, education, research and development, and other programs intended to boost future productivity. Because this type of investment can increase productive capacity, it can also increase national income over time. And deficit spending can be used to create demand for goods and services during recessions.

How Much Debt is Too Much Debt?

Although governments may endure indefinitely, that does not mean they can accumulate unlimited debt. Govern­ments must have the necessary income to finance their debt. Economists use gross domestic product (GDP), the total market value, expressed in dollars, of all final goods and services produced in an economy in a given year, as a measure of national income. Because GDP indicates national income, it also indicates the potential income that can be taxed, and taxes are a primary source of government revenues. In this way, a nation’s GDP determines how much debt can be supported, which is similar to how a person’s income determines how much debt that person can reasonably take on. Just as individuals can sustain higher debt as their incomes increase, economies can sustain higher debt when the economy grows over time. However, if debt grows at a faster rate than income, eventually the debt might become unsustainable. Econ­omists use the debt-to GDP ratio to measure how sustainable the debt is.

The Government Accountability Office (GAO) suggests that the U.S government debt is currently on an unsustainable path: The federal debt is projected to grow at a faster rate than GDP for the foreseeable future.

Surely this is nothing new to any of our readers. We are hopeful that this topic is reaching the high school and college students that it is intended for. Most of the Federal Reserve Banks have an Education section on their web sites that include lesson plans for teachers to educate their students on timely economic issues.