As many of our readers know, the roots of Agracel are in farming. The company began as a farmland investment company. Even our name is tied to the land: Agriculture + Excel = Agracel. As the years passed Agracel’s core focus turned from farm ground to industrial development in rural America. But we have always maintained our interest in agriculture and farming in general. This week we want to share some recently released information from the USDA’s Economic Research Service and the Census of Agriculture. 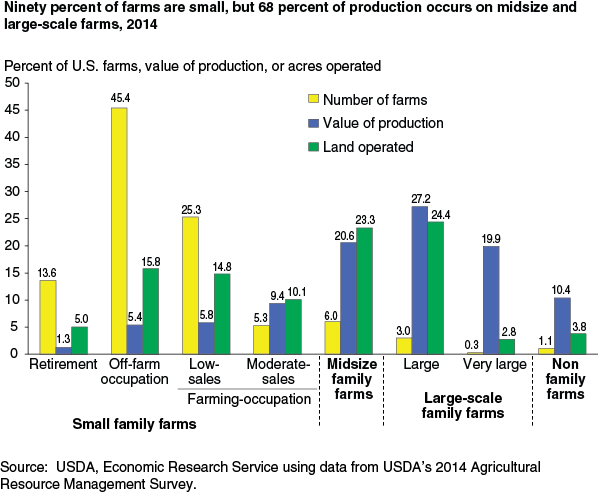 The Census of Agriculture is conducted every five years, with the last Census taking place in 2012. One statistic that we follow, and that is of concern to us, is the average age of the principal farm operators. In the 2012 Census, the average farmer age was 58 and has been greater than 50 since the 1974 Census. 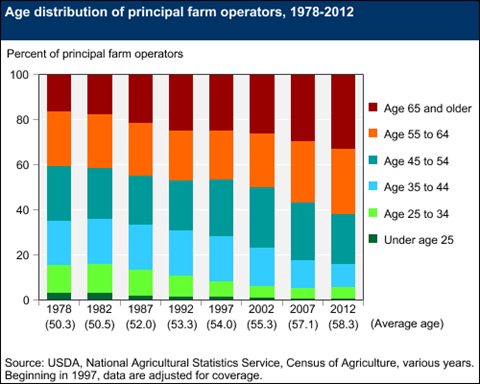 You can be sure we will continue to monitor the state of farming in the United States. After all, we cannot forget our roots!