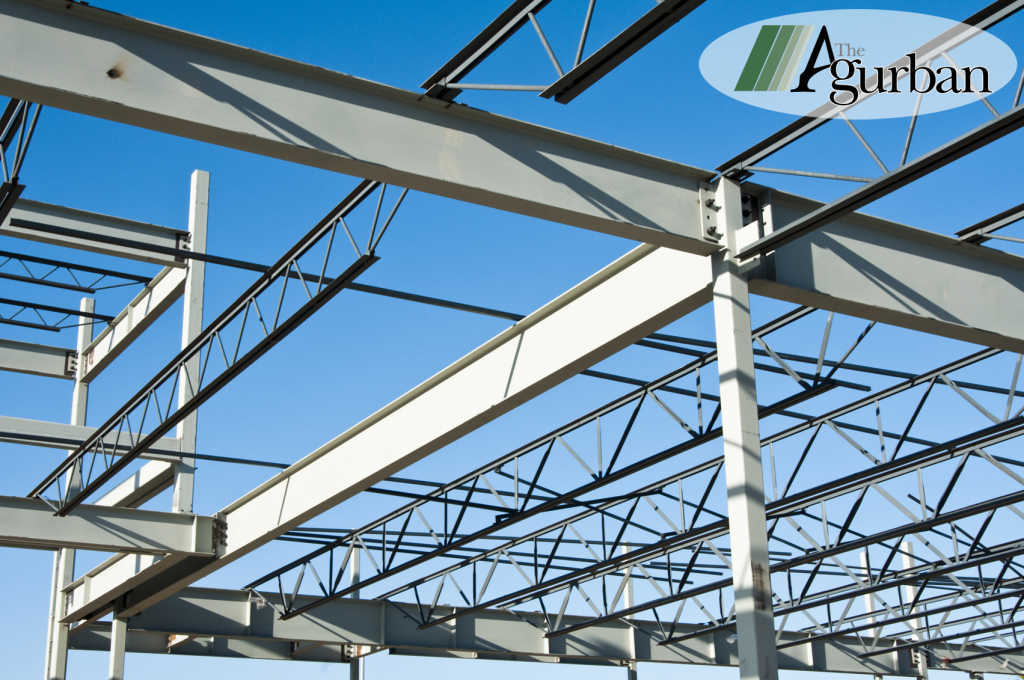 Last week we reported that the manufacturing index rose in February to 53.2 from 51.3 in January.  (Readings above 50 signal expansion.) This week, we are happy to report that more industry indicators show positive news.

Factory production rose in February by the most in six months, showing manufacturing will help the U.S. economy emerge from a weather-related setback.

The 0.8 percent gain exceeded the highest estimate in a Bloomberg survey and followed a revised 0.9 percent slump in January, figures from the Federal Reserve in Washington showed.

Assembly lines churned out more cars, business equipment and chemicals a month after snowstorms hampered deliveries of parts and materials. The data point to an expansion that will keep improving as temperatures warm.

Automakers were among manufacturers rebounding in February. Motor vehicle output rose 4.8 percent after a 5.2 percent drop at the start of the year. Auto assemblies increased in February to an 11.4 million annual pace from 10.6 million rate a month earlier.

Also, today’s Fed report also showed that capacity utilization, which measures the portion of a factory that is in use, increased to 78.8 percent in February from 78.5 percent the prior month. Capacity at factories rose to 76.4 percent from 75.9 percent.