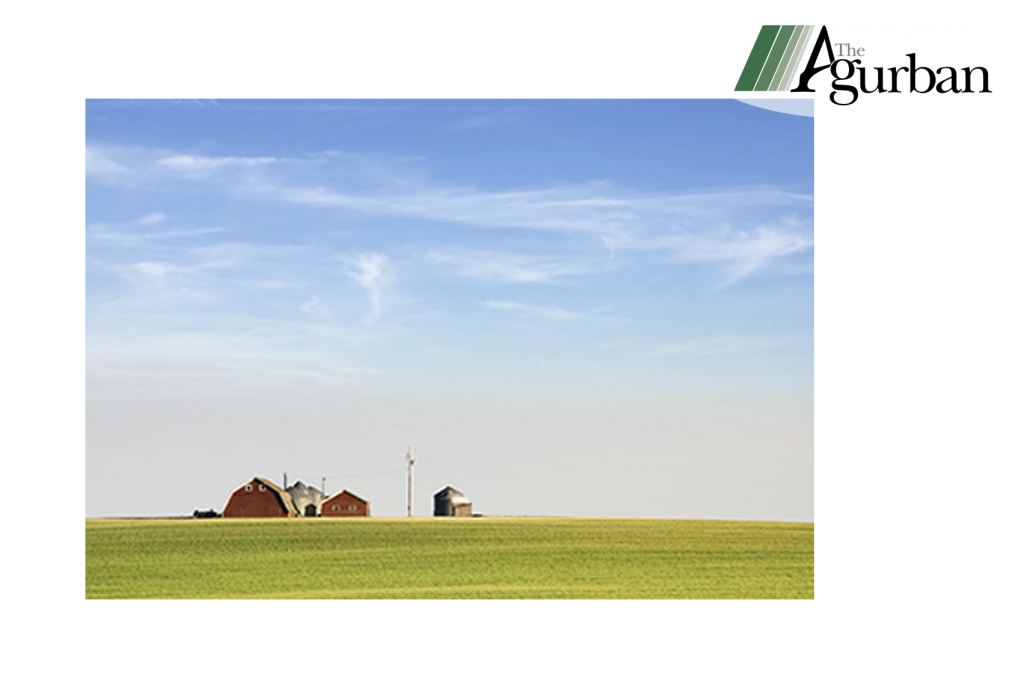 Every five years, the USDA’s National Agricultural Statistics Service conducts its Census of Agriculture. Preliminary results from the 2012 Census are beginning to be released. Here are some initial findings: