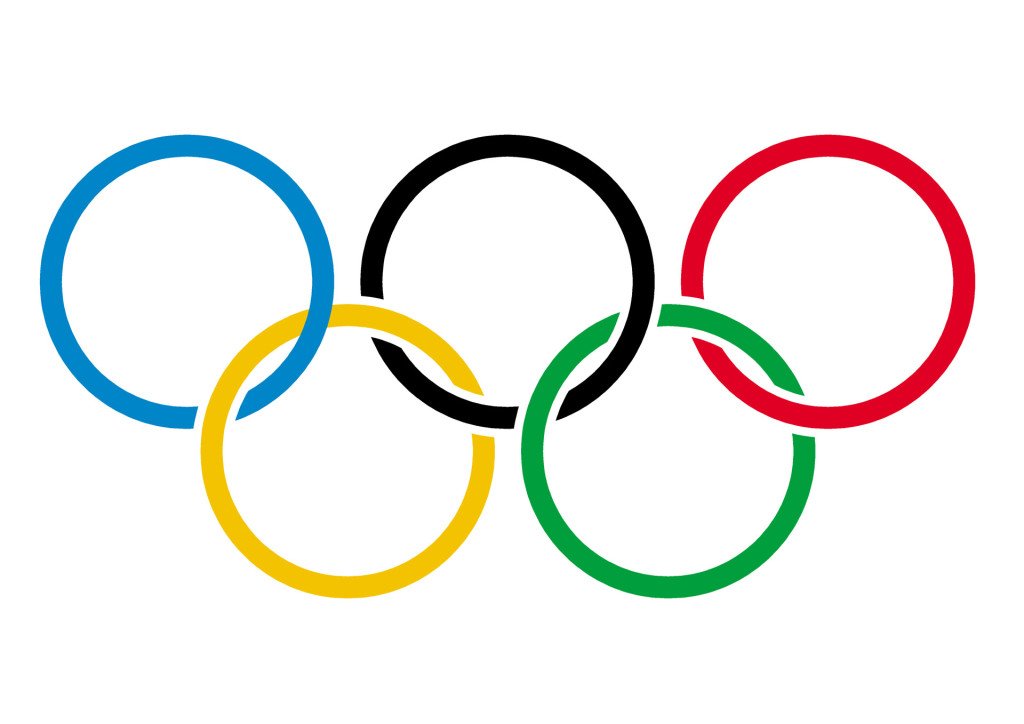 One of my favorite examples of a town that transformed itself with a “Can Do” approach is Leavenworth, WA.  Eleven women, who made up a local women’s club, decided that they had to do something to turn around their dying town, developed a plan to do so, and are a great American success story.  When I watch the ski-jumping at Sochi, I’ll be thinking about Leavenworth’s role is shaping the development of this sport in the USA.  Mike Flynn (www.emikeflynn.com), a good friend, writes a wonderful weekly e-zine that looks at Leavenworth this week.

When the ski jumping competition commences at the Sochi, Russia, Winter Olympics, some in the Bavarian-themed town of Leavenworth will recall the role their Cascade-mountains community once played in preparing U.S. participants for competition in that event. And at least one long-involved resident thinks that Leavenworth’s historical ski jumping role should come again.

The keeper of the ski-jump flame for Leavenworth is, appropriately, Kjell Bakke, 80, whose father, Magnus, and uncle, Hermod, Norwegian immigrants, built the original 90-meter ski jumping hill in 1933, designing the jump and overseeing the volunteers who constructed what has ever since been known as Bakke Hill.

With its critical point of 73 meters, Bakke Hill was then one of the largest ski jumps in the country and was enlarged several times thereafter, gaining a reputation as the best ski jump in the western U.S. and hosting its first U.S. championships in 1941.

Then after an unusually heavy snowfall caused the collapse of Bakke Hill in 1956, its reconstruction by community volunteers opened the door for hosting the U.S. championships in 1959, 1967, 1974 and 1978. But emerging new standards and development of other areas as year-round facilities left Bakke Hill to go into decline and disrepair in the years following.

Leavenworth, now a bustling tourist town of 1,900 that hosts thousands of visitors, went through its own long decline before reinventing itself as a Bavarian village, with all buildings in town fitting that theme in the community nestled amid the Alps-like surrounding peaks of the North Cascades range.

Rebuilding the nationally known ski hill on the mountainside north of town may prove to be a more elusive dream. But Leavenworth’s rich skiing history (was) appropriately celebrated February 8, just as the Sochi Winter Olympics get under way, when the Northwest Ski Hall of Fame will be opened in temporary quarters at the lower lobby of the Enzian Inn in Leavenworth.

Five of the inductees are from Leavenworth, her husband, Kjell, and his father and uncle among them.

As to the possibility of restoring the ski jump, it was in 1999 that Bakke looked into the feasibility of rebuilding the 90 meter jump and learned that the cost to rebuild it entirely and make it the year-round facility required to compete with other ski-jump facilities in the West was an unrealistic $5 million. So the dream went on the back burner.

But still Bakke nurtures the dream as the area’s youngsters and others participate in jumping activities that his efforts have made possible.

Training hills of 15 and 27 meters that Bakke conceived and oversaw construction of after his retirement and return to Leavenworth in 1993, along with a cable lift for the jumps funded by prominent Leavenworth resident Harriet Bullitt, have provided training for jumpers since 1997.

And three years ago the first Bakke Cup was held to foster competition among the Leavenworth children and teens in alpine skiing, cross-country, and importantly, ski jumping. Bakke himself began skiing around Bakke Hill at the age of three, beginning in 1936.

“Leavenworth has always been an ideal location for ski jumping,” says Bakke, adding “many of us would like to see jumping return to Leavenworth, but there are feasibility concerns. (It’s) certainly not impossible, but it would take sizable effort and funding.  I’m hopeful the younger generation will be inspired to regenerate what was here in the past and make it even better.”

So keep your eye on the Sochi…and Leavenworth.